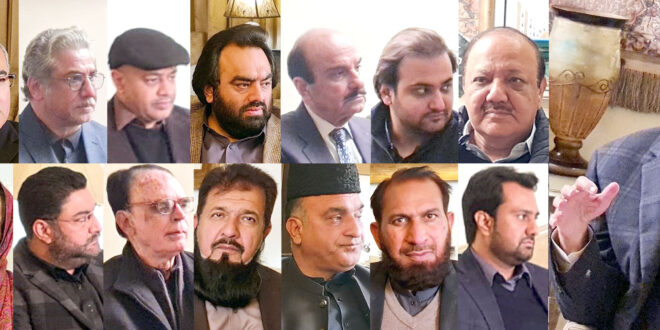 A consultative meeting of the electoral college of PML-Q was held under the chair of Chief Minister Punjab Chaudhry Parvez Elahi.

There was a detailed consultation regarding the merger with PTI and the participants presented their suggestions in this regard. The meeting expressed full confidence in the leadership of Chaudhry Parvez Elahi and the authority of all decisions was also given to him.